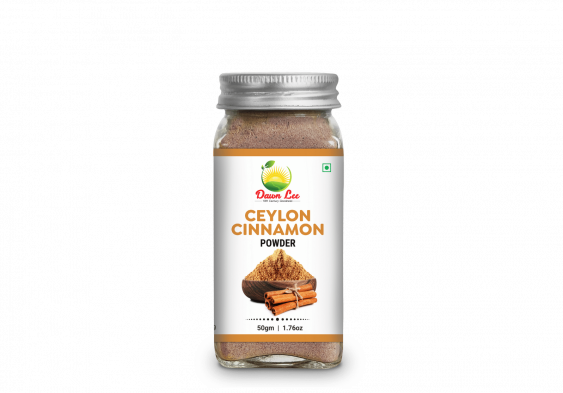 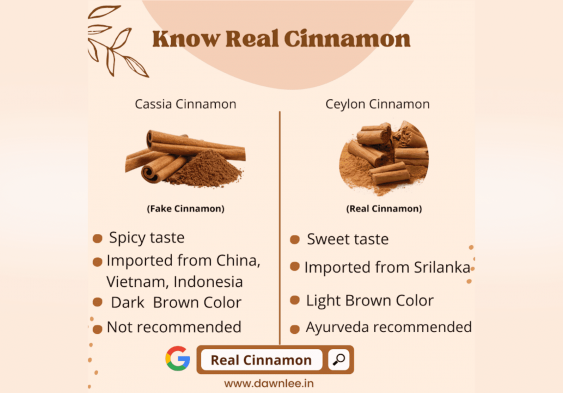 Dawn Lee provides you with pure, real, and Ayurveda-Recommended Cinnamon Powder. The true Cinnamon is cultivated in Srilanka and is the inner bark of the tropical Cinnamomum Tree. Ths bark is rolled up into quills and marketed. The real Cinnamon is sweet, light brown, and easily breakable, unlike Cassia Bark, which is high in Coumarin and harmful to health.

Real Cinnamon (Ceylon) vs other cinnamon?
The best thing to come from tree bark- is Ceylon Cinnamon!
Ceylon Cinnamon / Dalchini has more than just flavor – Therapeutic benefits while cassia is an average supermarket brand – cheaper
Ceylon is fragile(easily broken) and sweet in taste while cassia is tough(hard to break) and spicy in taste.

Did you Know?
Cassia contains a lot of coumarins, which can be toxic in large quantities.

Know the key
It is much safer to choose Ceylon if you eat a lot of cinnamon.

There are no reviews yet.

Be the first to review “Ceylon Cinnamon Powder” Cancel reply 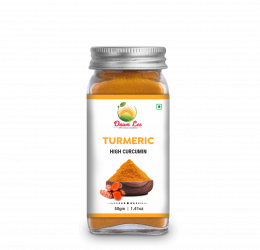 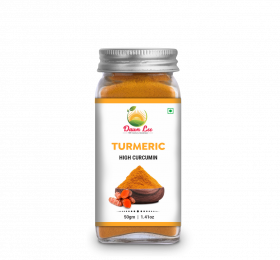