Complete Guide to Garam Masala: Powerhouse of all Masalas

Garam Masala is a Hindi name that translates to – ‘hot blend of spices’. It is that culinary staple which is the heart of any Indian dish.

Though it was initially used in the northern regions (as early as the 13th century), now it is widely popular in the remote corners of the country too. It contains several Indian spices, which are roasted and then ground in specific quantities. It is lauded for its fresh aroma as much as its taste.

However, there’s more to it than just taste and aroma.
Black pepper, cinnamon, clove and cardamom are the prominent spices in Garam Masala which are blended with other ingredients like nutmeg, coriander, mace etc. The Garam Masala owes its health benefits to these individual spices that are used in its preparation.

Its magic is nothing but a sum total of the health benefits of all the spices. Let’s see them in detail-

Thus, it’s no wonder why every household is grateful for this magical spice mixture.

Recommendation on the usage-The right quantity to be added to the food depends on the region/place that you are living in. In colder regions you can use it more frequently and in larger quantities as compared to regions with high temperatures. Go grab your pack of Garam Masala today! 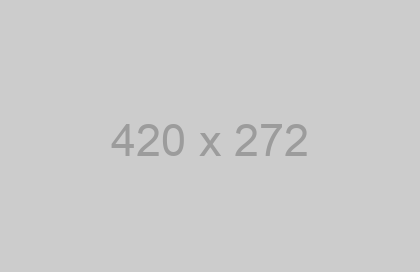 Dawnlee is considered India’s best brand for Natural and Organic Food Products by our customers. It’s a recognized and certified brand for groceries and organic food products in India.